Sexual and reproductive rights in Europe: between threats and progress 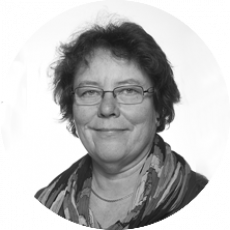