COP 21 : The voice of European, African and Regional civil societies 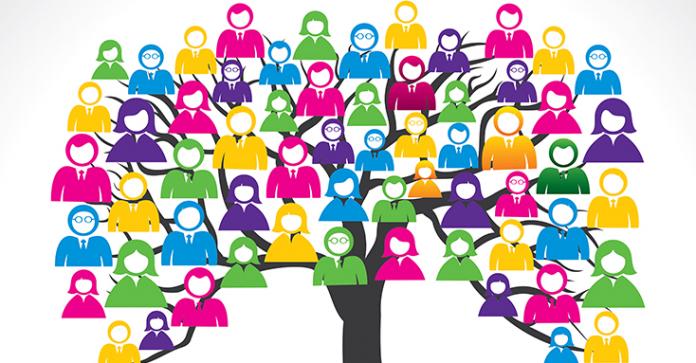 Speaking about the results of the Addis Ababa conference on development funding, Ban Ki Moon stated that "many concrete commitments would not have been there  without civil society's engagement and involvement", adding that it played a key role in "resource mobilisation at the national level and pressuring donor countries for them to respect their commitments".

Even if the climate negotiation process is, ultimately, in the hands of State players, it is clear that the pressure exerted by civil society and its organisations nowadays plays a decisive role in creating a common basis on which international agreements are built. No fewer than 75 countries have given civil society, understood as the gathering of socio-professional and non-governmental organisations, a voice within the framework of economic and social councils (their titles sometimes include the words "environmental" or "cultural"). Some, such as France, have also organised this representation at local level with regional economic and social councils.

The Unions of Economic and Social Councils of Africa (UCESA), French-speaking countries (UCESIF) and French territories (CESER) thus decided to capitalise on this legitimacy to build a common platform on climate disruption change and the surrounding issues throughout 2015.

As the United Nations Climate Change Conference in Paris in December 2015 (COP21) is expected to result in a universal climate agreement, many ESCs have been working actively over recent months to encourage and mobilise their members to step up their commitment on climate action.

The need to share knowledge resulted in the following series of COP 21-related and labelled seminars and international conferences:

-          Athens on 7 May, on the contribution of economically viable, environmentally sustainable and socially inclusive family-run farms;

-          Dakar on 1 July, on funding for efforts to mitigate global warming and promote economic adaptation;

-          Paris on 13 July, on what is at stake as a result of climate change in terms of employment and population in Europe and at the local level.

On 23 October, these networks, in collaboration with the Lille World Forum for a Responsible Economy, will hold a public conference to express with one voice civil society's hopes and fears, with a view to framing strong recommendations for the climate negotiators. The event will reflect on joint European and African efforts to develop a low-carbon economy; it will propose local, industrial and behavioural solutions in the areas of climate change adaptation and mitigation and present ideas for managing implementation of the international agreement once it is adopted in Paris. 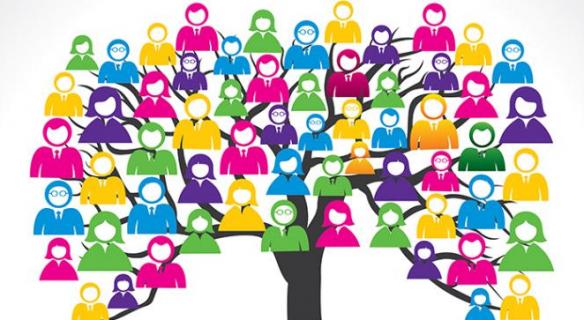 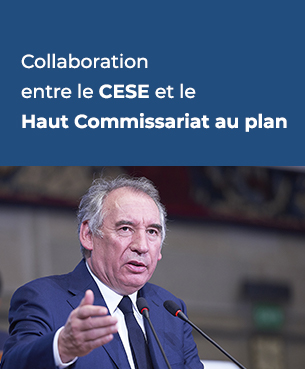